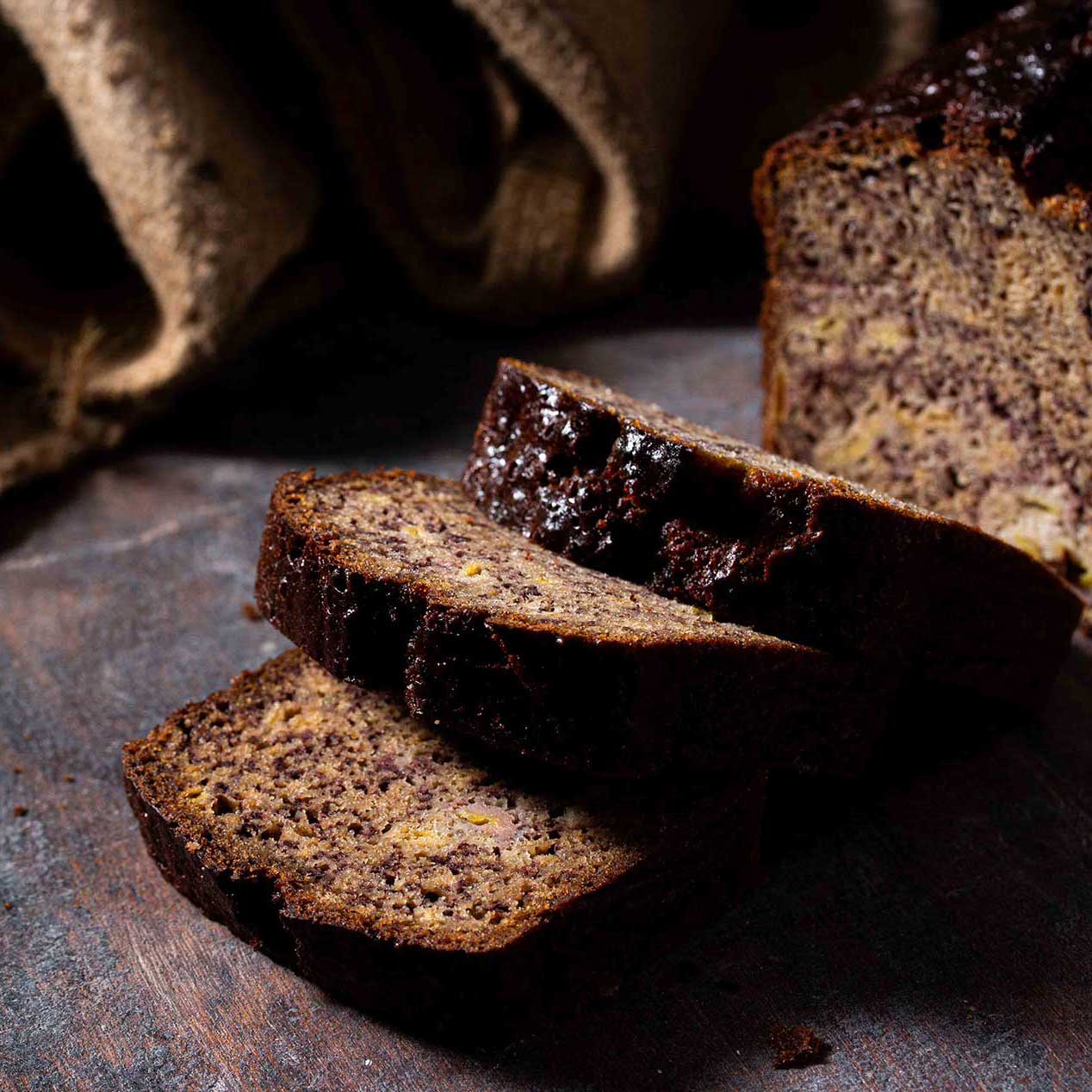 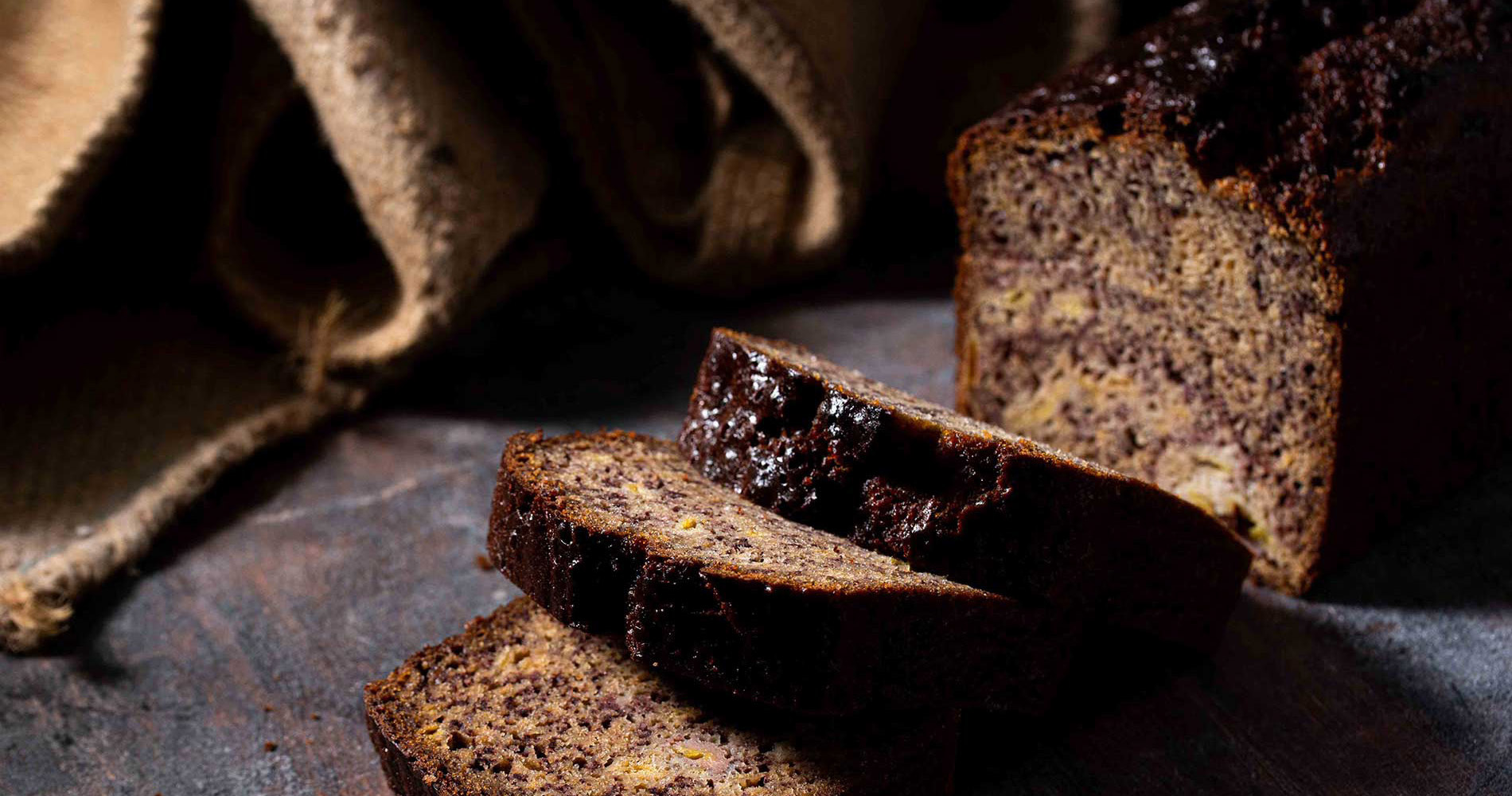 A HISTORICAL LOOK BACK AT WHERE IT ALL BEGAN

Mayfair
in the
Making

The Port River lands were occupied for thousands of years by the Kaurna People, the lands known to the traditional custodians as Yertabulti (Yerta meaning place or land, and Bulti meaning sleep or death). 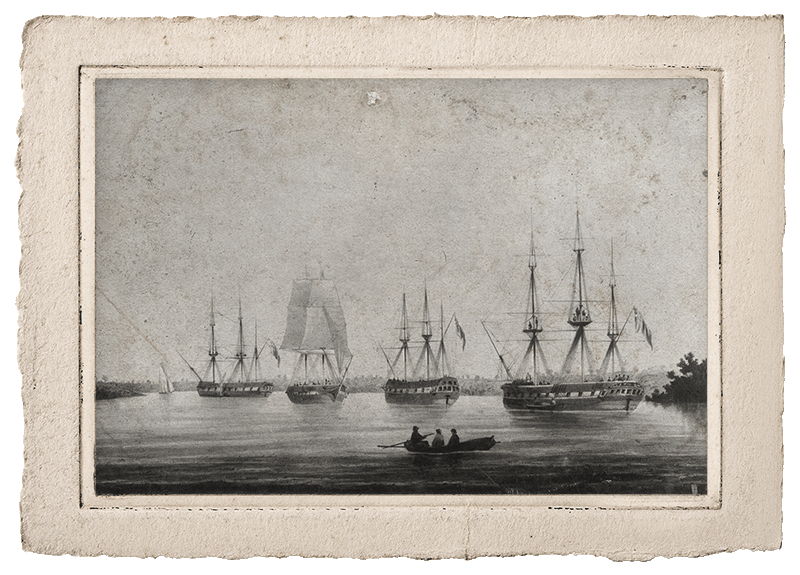 Captain Thomas Lipson takes residence in what is then named The Port Creek Settlement. Later re-named Port Adelaide.  Around 1840, Colonel Light has dubbed Port Adelaide as Port Misery. “This is Port Adelaide! Port Misery would be a better name; for nothing in any other part of the world can surpass it in every thing that is wretched and inconvenient.” 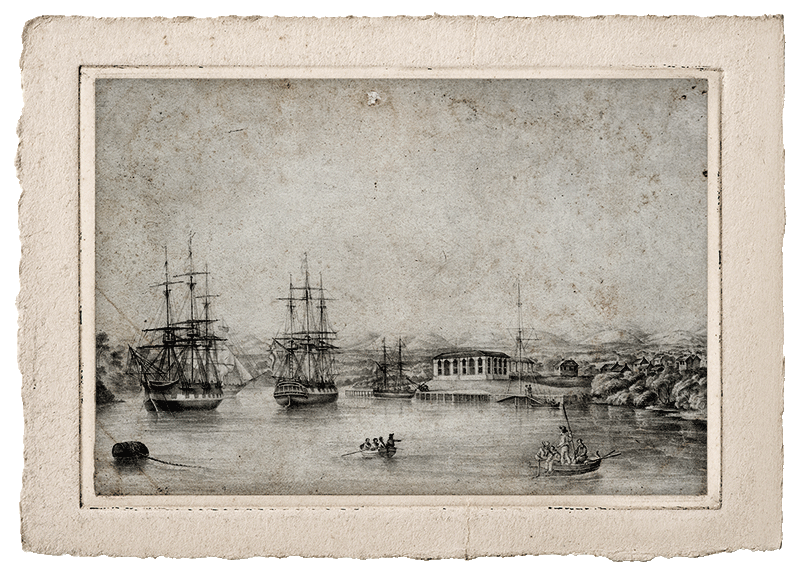 Port Adelaide Football club was founded. Originally, 6 shops were built in 1870 by David Bower. One for himself as a timber merchant and carpenter, 2 bootmakers, a painter, grocer and baker. The Bakery was Mayfair Bakery. Later in 1898, 3 more shops where built in similar fashion making the 9 as seen today. On the 4th April David Bower was elected for his first term as mayor of Port Adelaide. 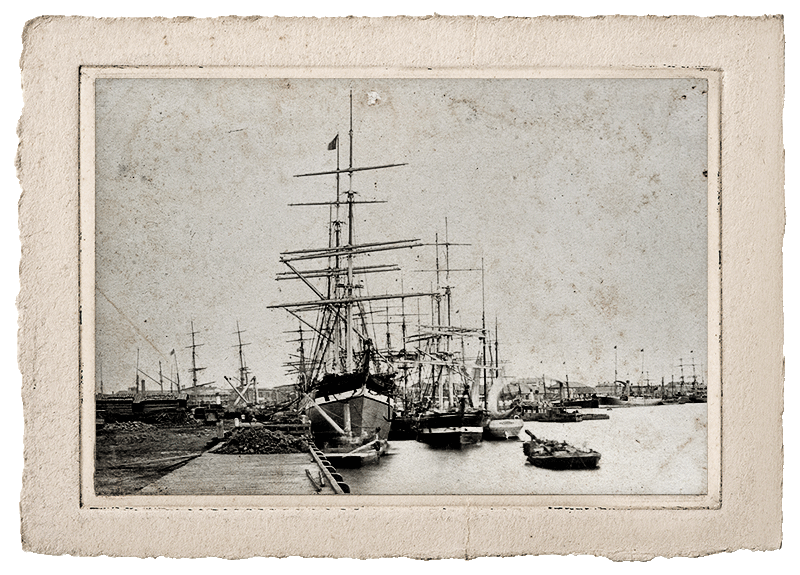 In 1875, David Bower was again elected for Port Adelaide, which he represented until 18 March 1887. Bower was Commissioner of Public Works in the John Cox Bray Ministry from April to June 1884. In 1881 Mayfair for the first time, turned on their new gas lighting. 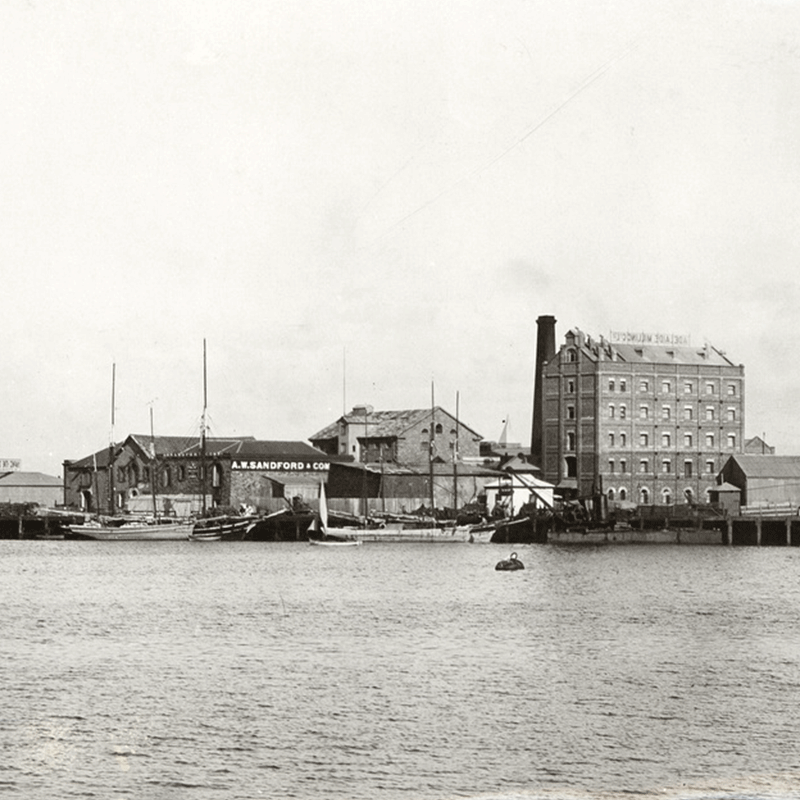 Three more shops on Mayfair’s right were built in similar fashion, to complete what is known as the Bower Buildings. In 1898 David Bower died on July 6th. 1901 The six Australian colonies signed to become a Federation, Australia. Mayfair Bakery celebrated 31 years of operation. 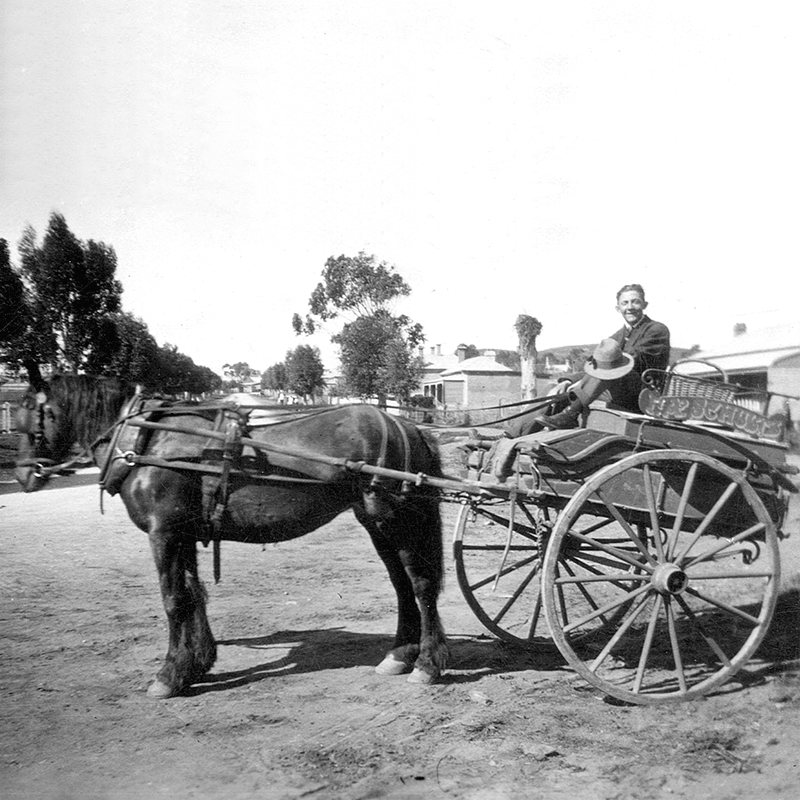 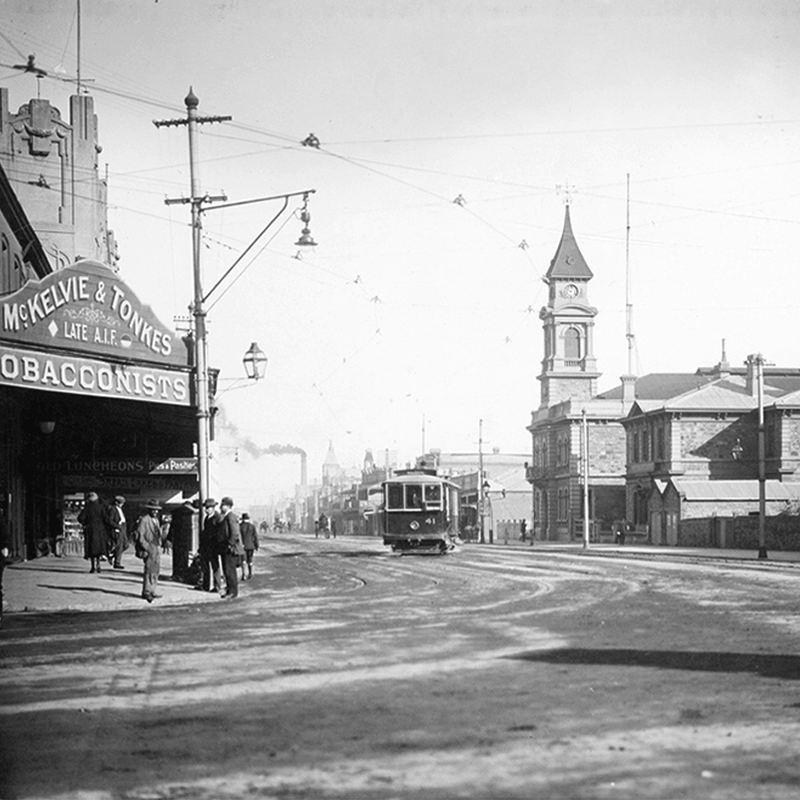 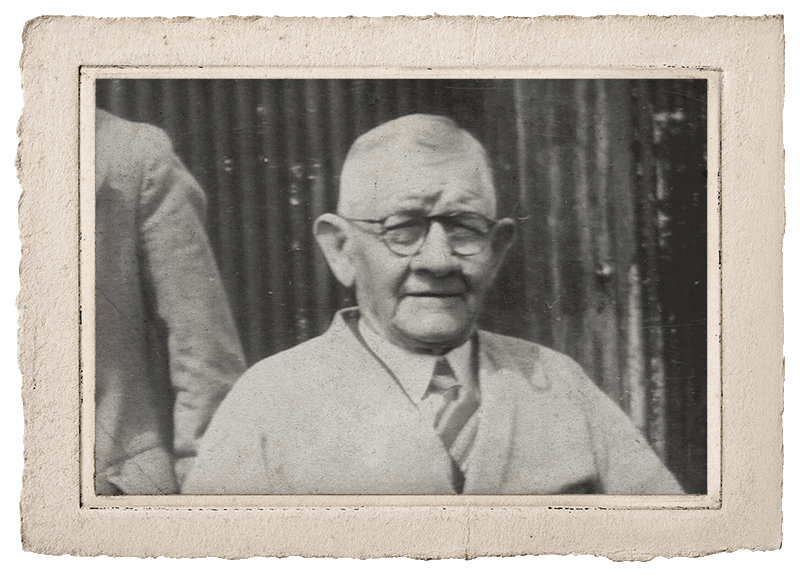 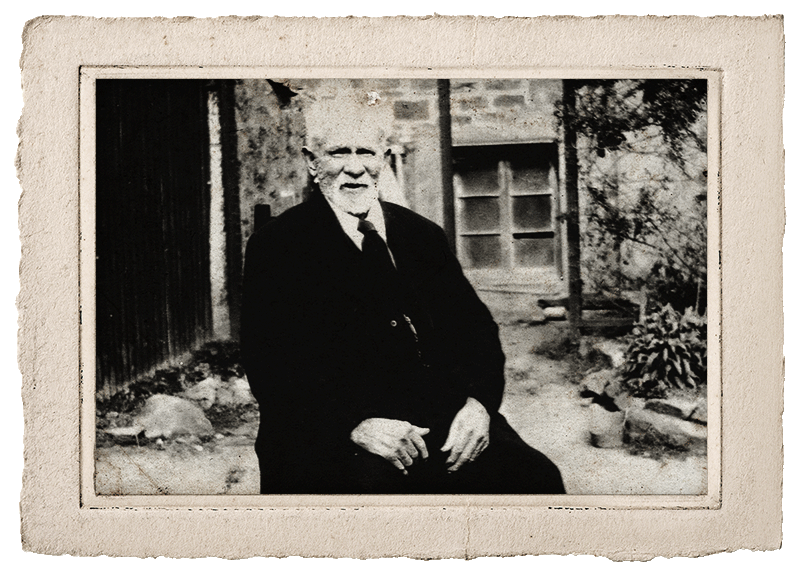 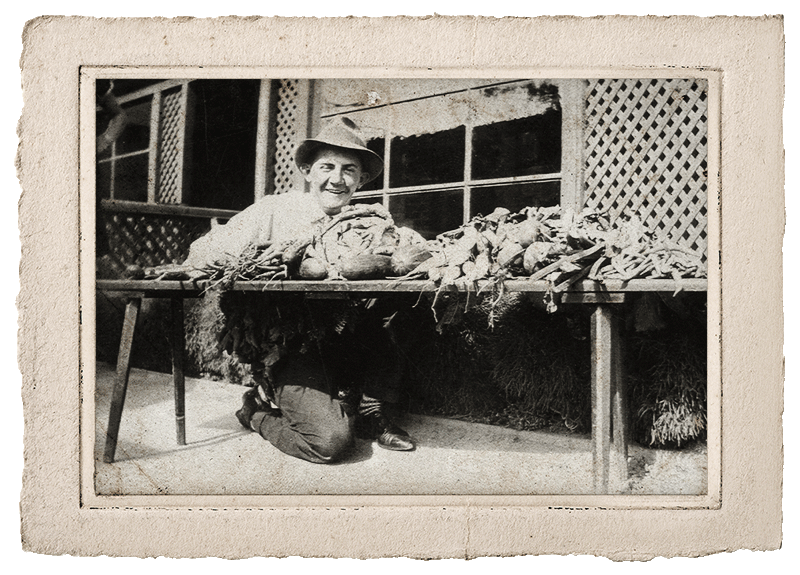 1961 Mayfair opened a second shop front at 50 St Vincent Street. 1961 Mayfair’s second shop burnt down. 1965 John Martin’s tried to buy Mayfair Bakery and the Bower Buildings to construct a Plaza. 1972 Containerisation came into practice in Port Adelaide. 40,000 jobs were lost in the coming years. Mayfair in 1972 lost 80% of its trade. 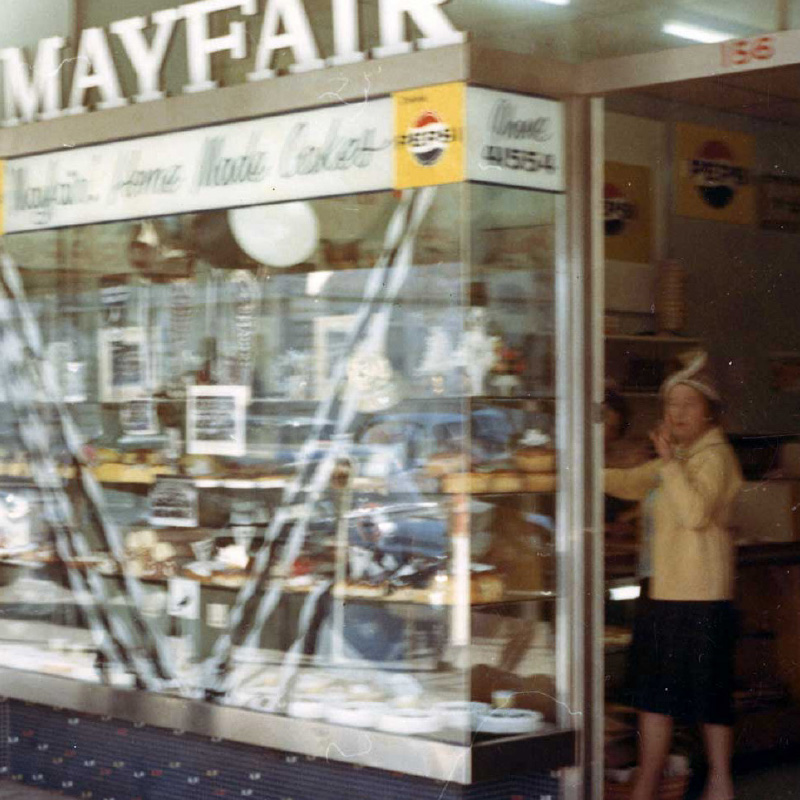 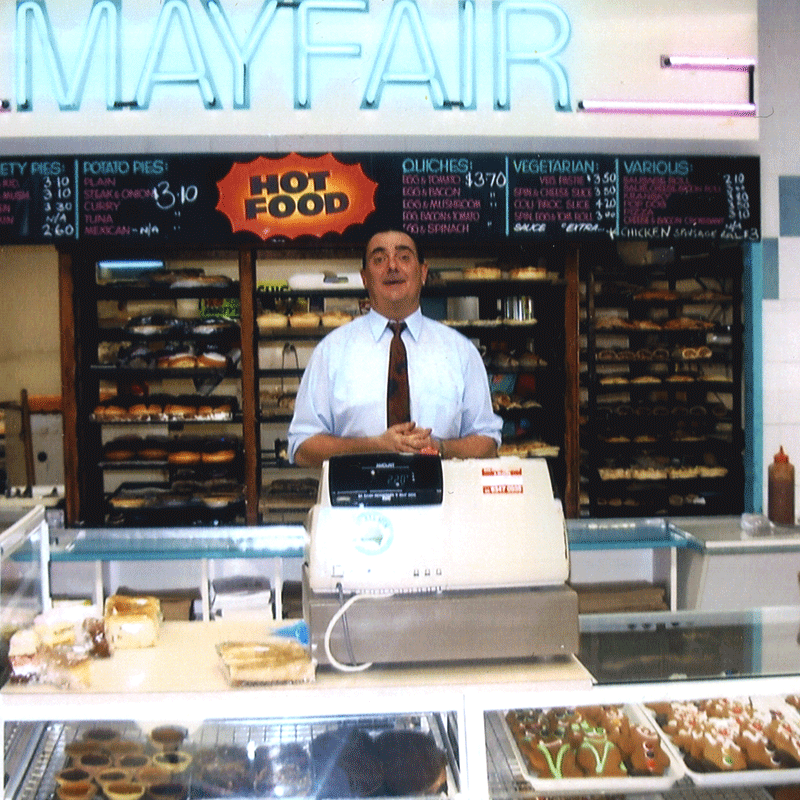 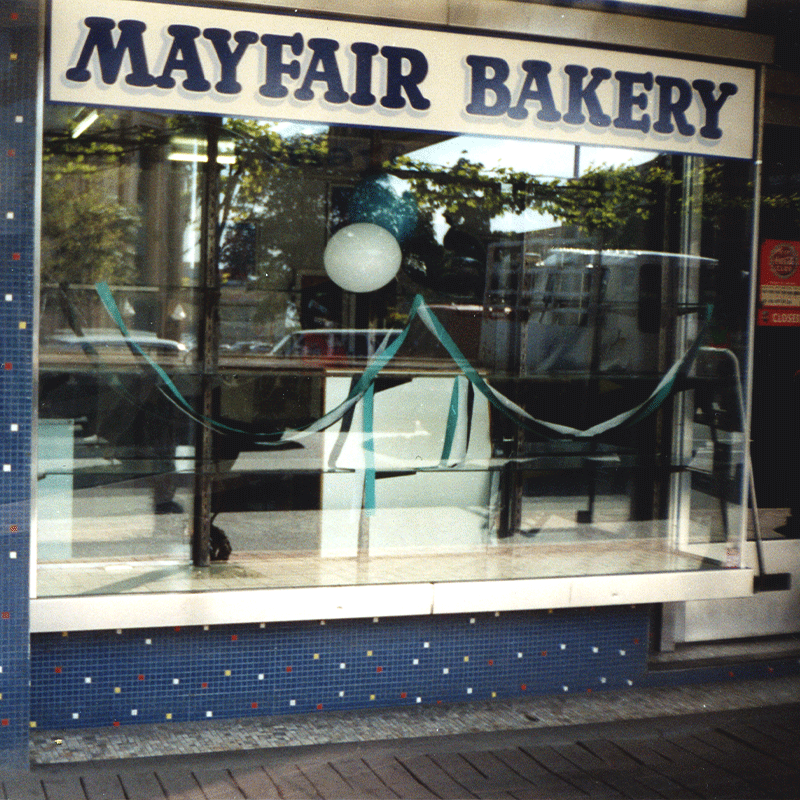 2014 16th April The Schultz family sold Mayfair Bakery after 57 years to the Donnelly Family. Philip Donnelly took over the baking and running of the bakery with family at age 22. Mayfair re-branded from Mayfair Homemade Cakes to Mayfair Bakery and Patisserie. 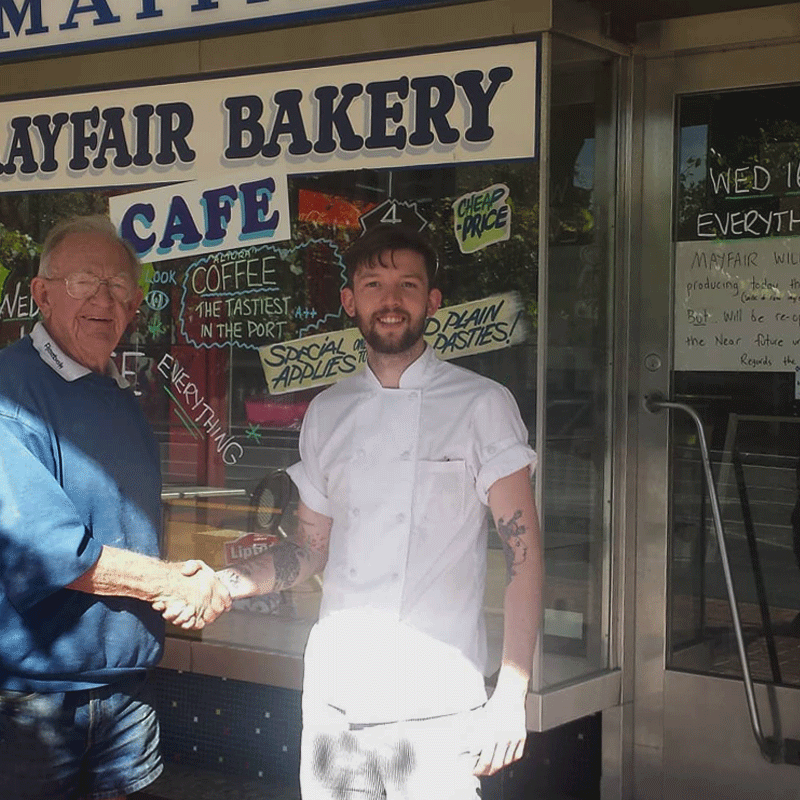